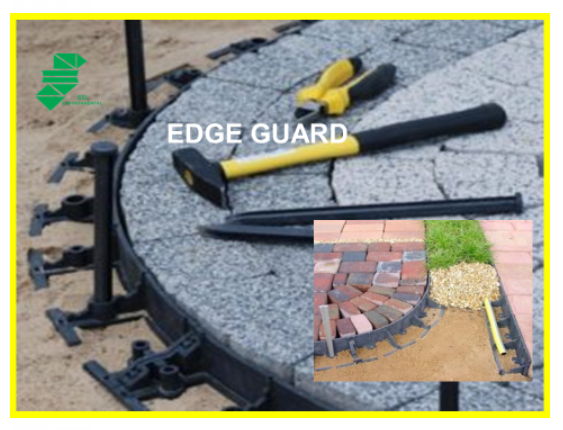 WHAT IS MEANT BY GROUND EROSION

Soil erosion is both a natural and manmade process whereby there is a movement of soil from one location to another. It becomes a problem when human activity causes it to occur much faster than under natural conditions. Soil erosion is the detachment, transport and deposition of soil particle on land surfaces. Offsite effect of erosion are siltation in ditches, streams, reservoirs. Sediment generated by such erosion processes can also be a prime carrier of chemicals that pollutes stream, rivers or lakes. Soil erosion can also be described as the washing or blowing away of the top layer of the soil. Whatever the mechanism, water, wind, tillage or construction activities, three distinct action are a consequence – soil detachment, Soil movement and  Soil deposition.

What is Erosion Control?